Shipping to Australia and New Zealand is available once again. The service currently available is GlobalPost, a consolidated service used by Shipstation and available through many marketplaces. This is not a fast service at about a month for delivery, but it does appear to be reliable. Hopefully, USPS lift the restriction on first class packages in the coming months.

Due to the new burdensome VAT collection rules the United Kingdom has adopted, I can no longer ship there. I’m sorry for the inconvenience.

Just a quick update about inventory and what’s in development. KTK-01, TD .010 mounts are back in stock. KTK-09 TD .09 mounts will be done in a few days. Recently, I released KTK-11 a high compression .049 head for turbo glow plugs. Today I’ve added , KTK-13 which is a mild upgrade turbo plug head for the G-Mark .03.

Designs in testing are high compression turbo plug heads for Cox .09 (.074) and NV/Norvel .074. Prototype parts which should be ready for testing soon include radial mounts for Norvel .049/.061 and .074. I’m still working through production tooling for precision needle valve assemblies for Cox TD.049 and universal spray bar type.

There are many product ideas in mind, but I’m always open to suggestions.

Thank you to all who have purchased parts! 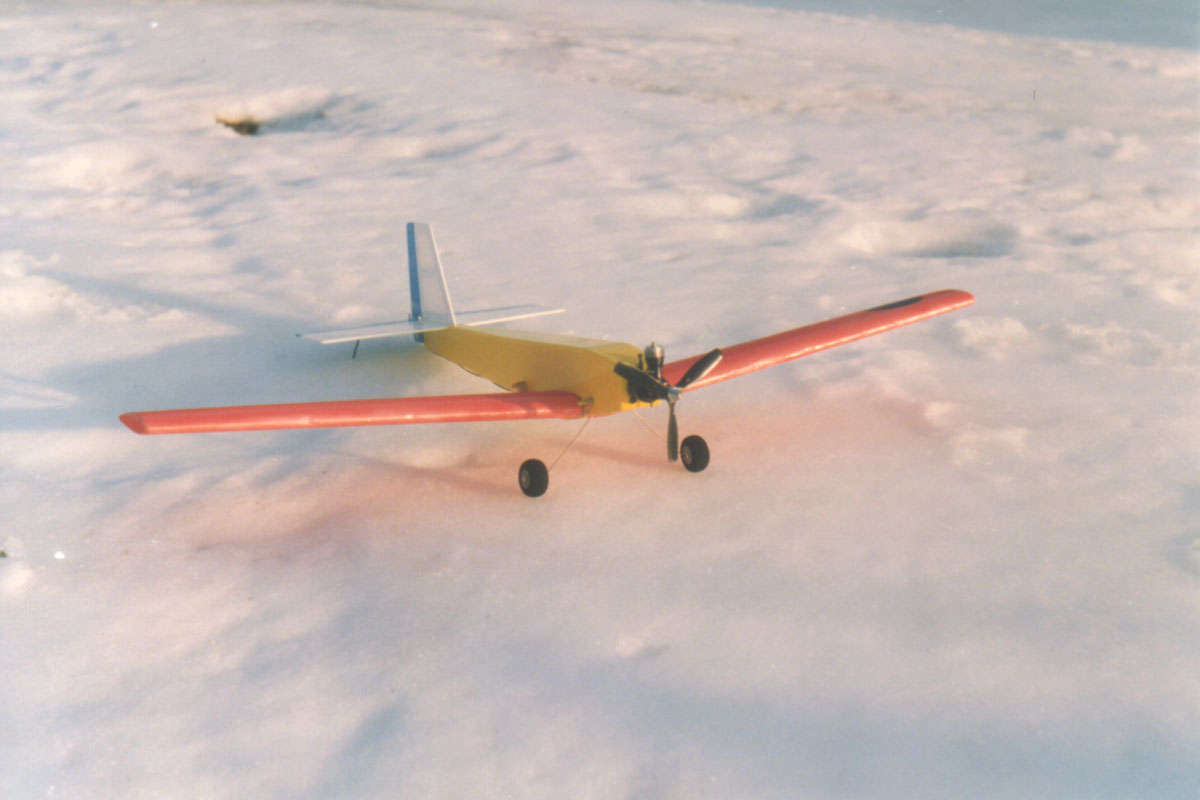 I had built a few rubber kits and visited the hobby shop in town often, so knew about RC. I met an older modeler in the early 1990’s. He invited me to visit his workshop and we got along well. I built some airplanes for him and he gave me a Cox Space Hopper. He had stacks of magazines so I read a lot about building and engines. He also introduced me to swap meets, which got me hooked.

My first model was a control line stunt type airplane powered by that Space Hopper. I didn’t know much about it and he didn’t fly CL, so I was on my own. It did fly and seemed to fly well. Of course I got too excited and flew too lean too soon and it was reduce to balsa scrap, but I was hooked. I traded someone my Kyosho Double Dare RC truck for an ancient Airtronics green box radio. About this time Model Airplane News published the Bee-Tween pull out plan. I built one and got a Black Widow for power. Unfortunately, I chose a much too soft balsa for the wing spar and it didn’t last long. Not long after, some swap meet parts resulted in a series of Ace foam winged, Black Widow powered aircraft like this:

I found an MVVS 1.5cc diesel at a swap meet. Trying to start that engine based on misconceptions of home brew model diesel fuel, resulted in very sore fingers. Eventually, I got some commercial fuel and it ran quite well. I added an Enya carb and built a 4 channel model using Midwest Aero Electric plans. I made a sheeted foam wing with ailerons, which proved to be tough and durable. 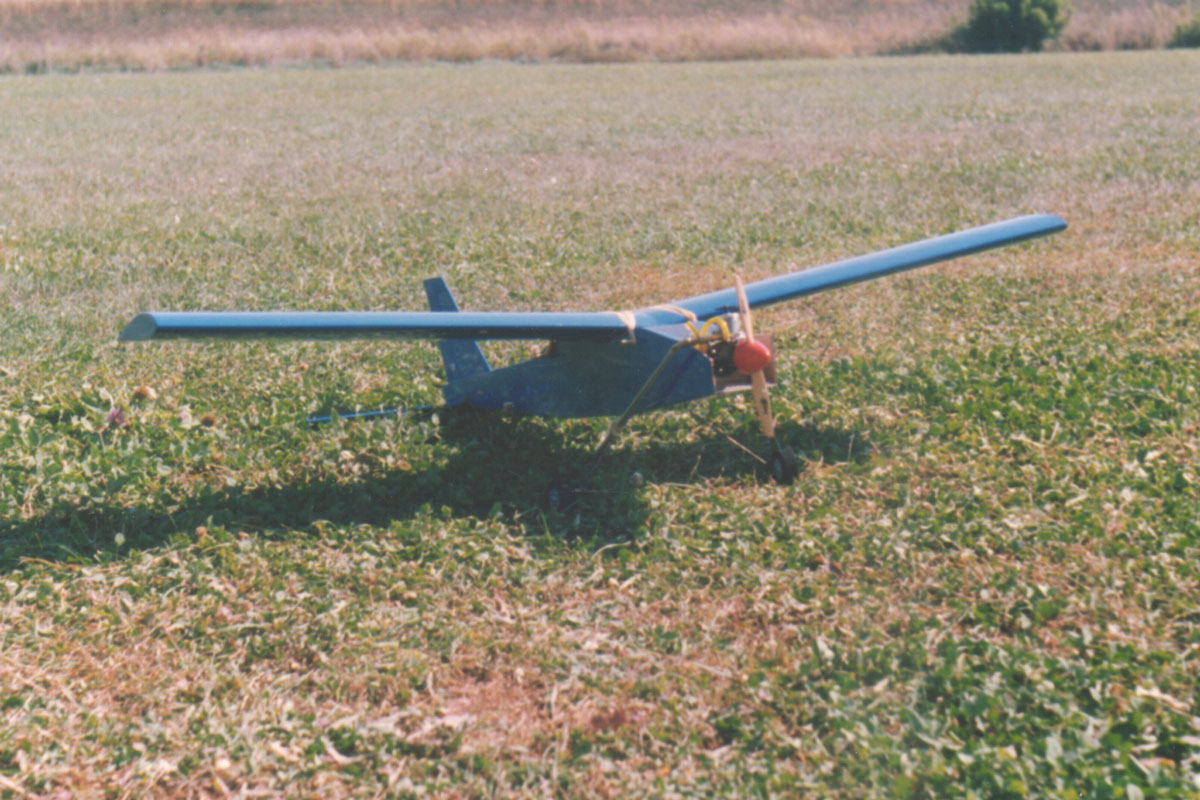 I learned to fly with this model. I could keep a model in the air, but take off and landing were new. I had a session with an instructor and I think I practiced a couple approaches on our first flight when, of course, the throttle arm broke off the carb. Two ounces of diesel in .09 sure runs a long time! Roger said, “Just keep flying.” When the tank ran out I set up for approach as instructed, downwind, base, and final. This resulted in my first real landing and was great fun. I sold this model when I was done with it. Somehow, it ended up in my hangar again when I bought a modeler out, some fifteen years later. Though I wasn’t a prolific builder or flier, I’ve flown a wide range of models from indoor (Stubenfliege), to 150+MPH F5D electric, to OS FT-160 on a Graupner Taxi 2400.

Some 25 years later, I still play with “toy airplanes”. Having always followed engines and engine design of all types (though I spent 10 years or so flying electric only), learning machining in the last 10 or so years brought me to where I can produce the things I dream up and some that others did before me.

I’ve launched an initial webstore and will be open soon.